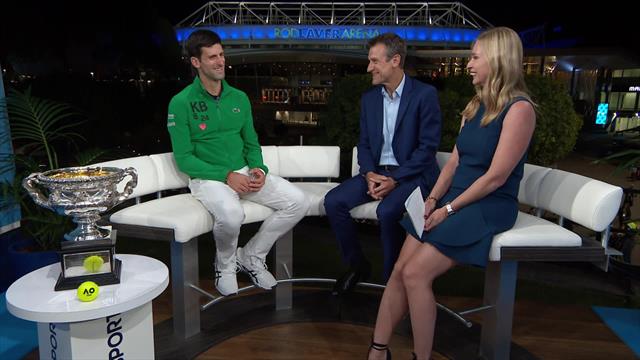 Novak Djokovic has admitted that he has Roger Federer's Grand Slam record on his mind after winning number 17.

Follow the 2020 Australian Open with Eurosport and Eurosport Player, as Novak Djokovic, Roger Federer and Rafael Nadal hunt down the first Grand Slam of the year.

On the women's side, all eyes will be on Serena Williams as she aims for Grand Slam number 24.